At Dark Horse Architecture, we exist to help emerging and growing businesses, developers and organizations making a significant impact in their industries. Our clients want to grow right by creating well-designed buildings and interiors that suit their vision, brand and values.

When we design, we focus on finding original concepts that are easy to implement yet deliver valuable outcomes. We offer architectural planning, conceptualizing, and promotion services to assist our clients in reaching their potential.

Contact us now by email or phone and let’s have a conversation.

Are you looking for a new challenge in your career?

Send an email to us that briefly explains why you think we would benefit from having you in our team, with your resume and portfolio attached. We are always looking for skilled team members who can help us unlock our true potential!

Manitoba is a coastal province and we aim to expose that in our art and architecture project – Coast-to-Host. We connect Manitobans to their coastline – Hudson Bay – and all begin with the Red River (which connects to Hudson Bay via Lake Winnipeg and Nelson River).

From a distance, a polar bear and beluga whale are visible on the circular structure. Half-tone imagery is used to draw the audience closer, and then the imagery dissipates as they enter the structure.

The imagery transports you to a different world – an accessible world – and the goal is to give the audience a warm introduction to those unknown places that are within reach.

We present to you the INTERLOCK system, a modular bench idea that not only accomplishes its basic function but also promotes the value of design, demonstrating that, when handled intelligently, simple objects and actions can transform mundane environments into exciting and useful places.

INTERLOCK’s soft, lightweight and weather-proof nature makes it easy to carry around, comfortable to sit and lay on, and durable against harsh environmental conditions. Since the bench units are not fixed to the ground, they can be positioned away from the nearby foot and vehicle traffic as desired. Its soft and spongy surface will accommodate all kinds of body types and sizes. We envision using a custom formed XPS or similar material as the main body, possibly reinforced with a bent metal or fiberglass plating on the inside bottom surface.The modularity of the benches makes them fully customizable, allowing users to organize their own seating arrangements, create a statue like abstract objects and build various play structures. Children can play on and around the groups of these modules safely while they follow their imagination, building colourful towers and forts. People who become intrigued and stop by will enjoy the freedom of creating their own seats, benches, and tables so they can have a rest and chat with others. 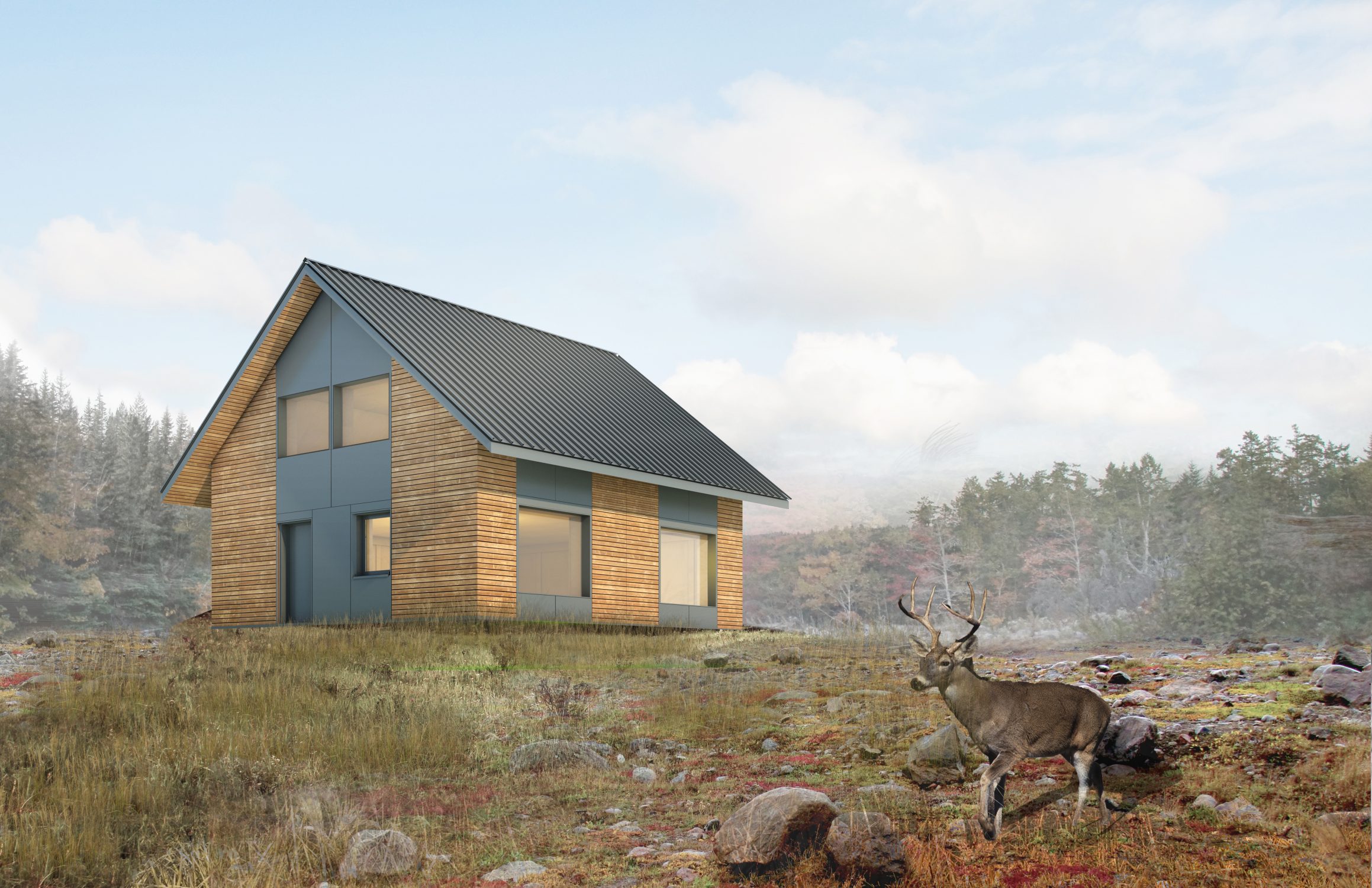 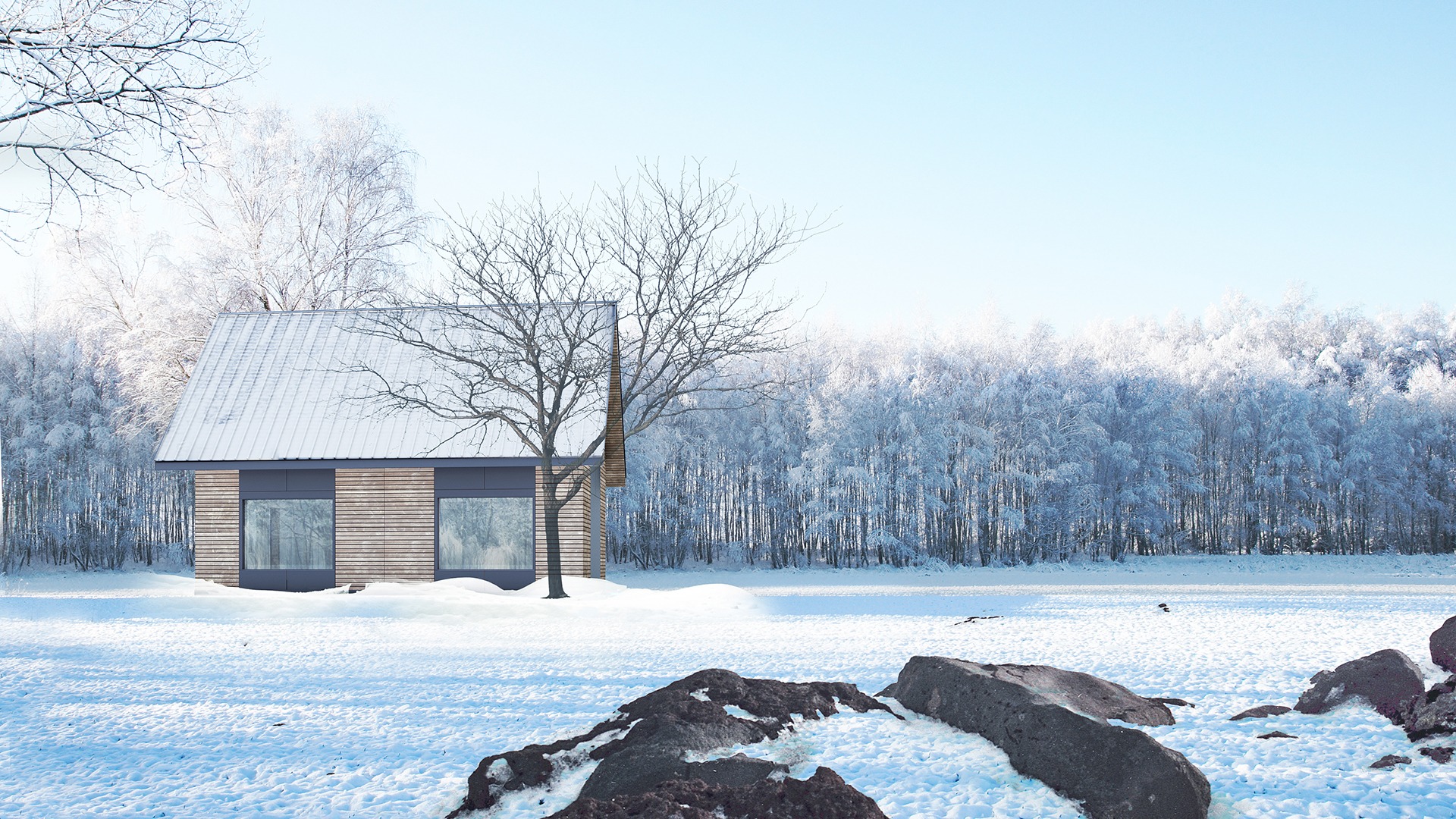 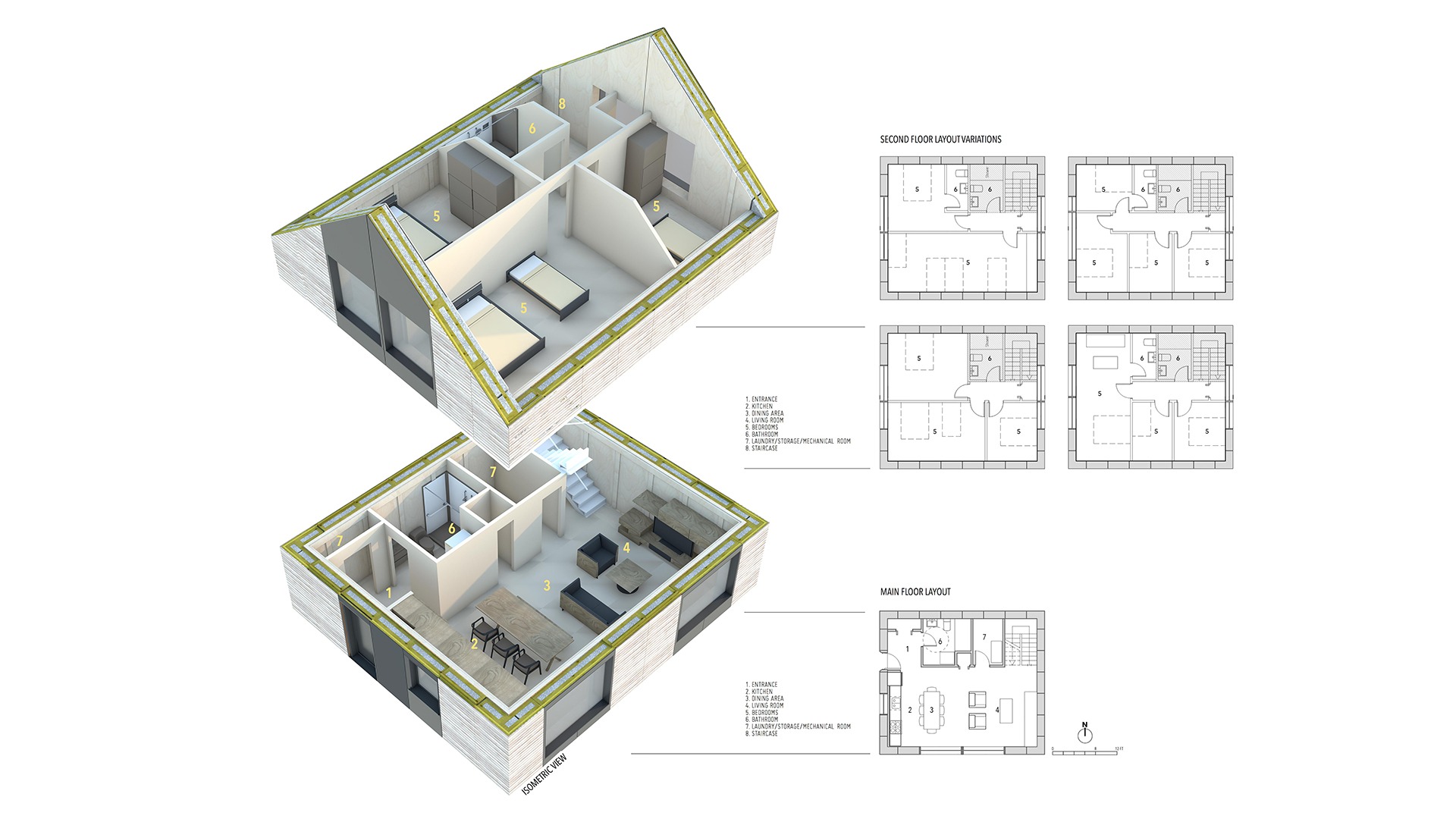 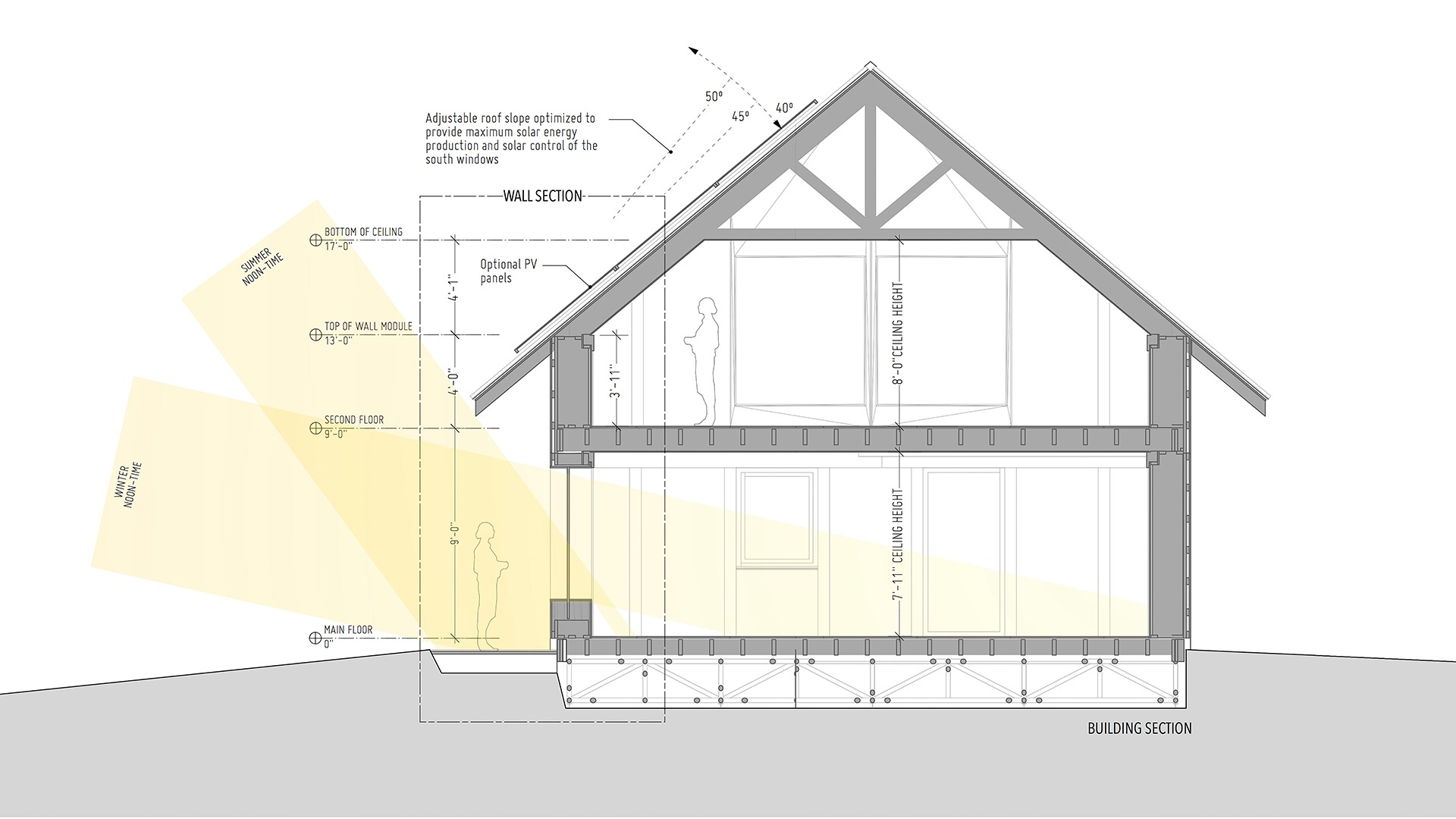 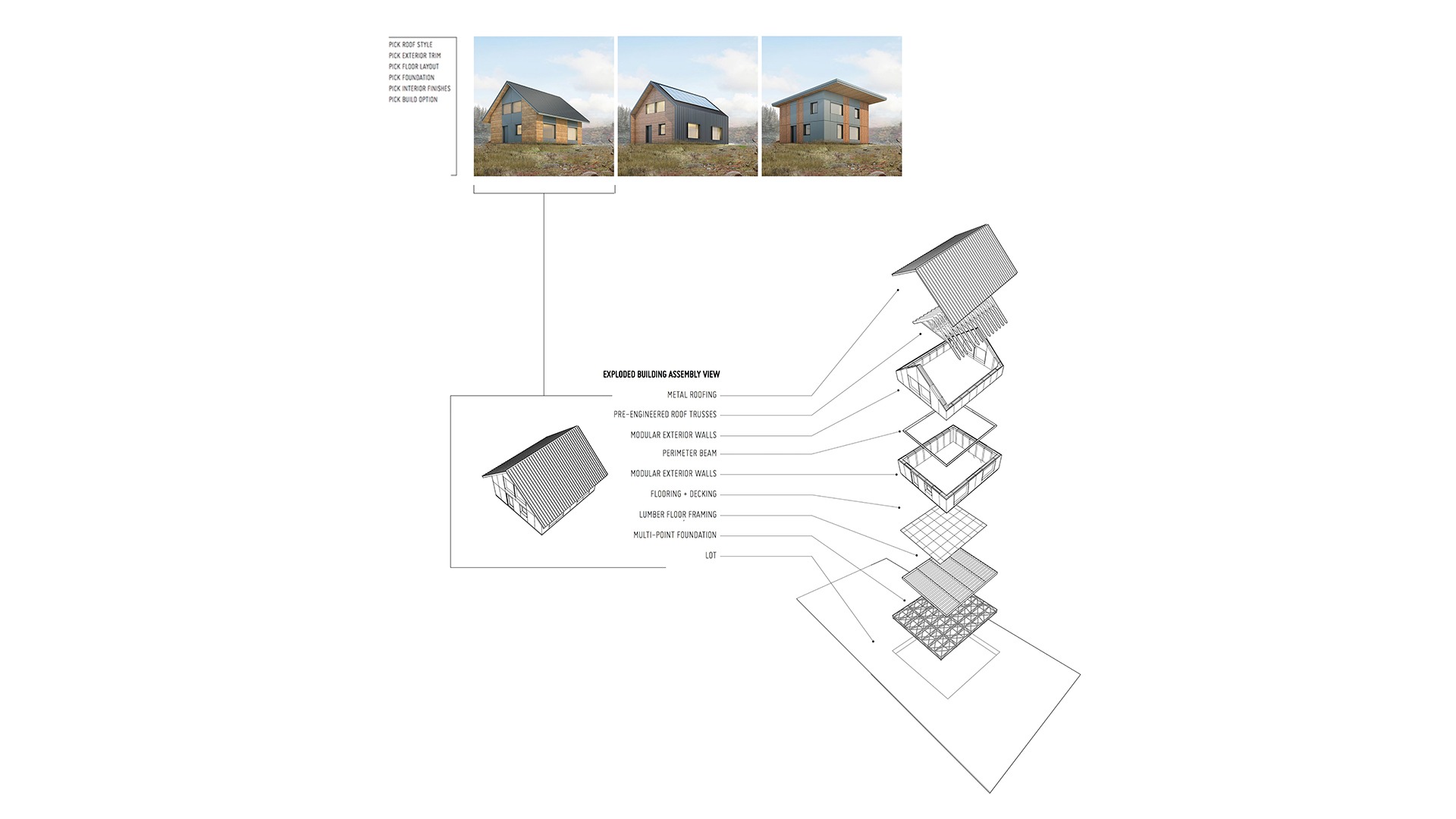 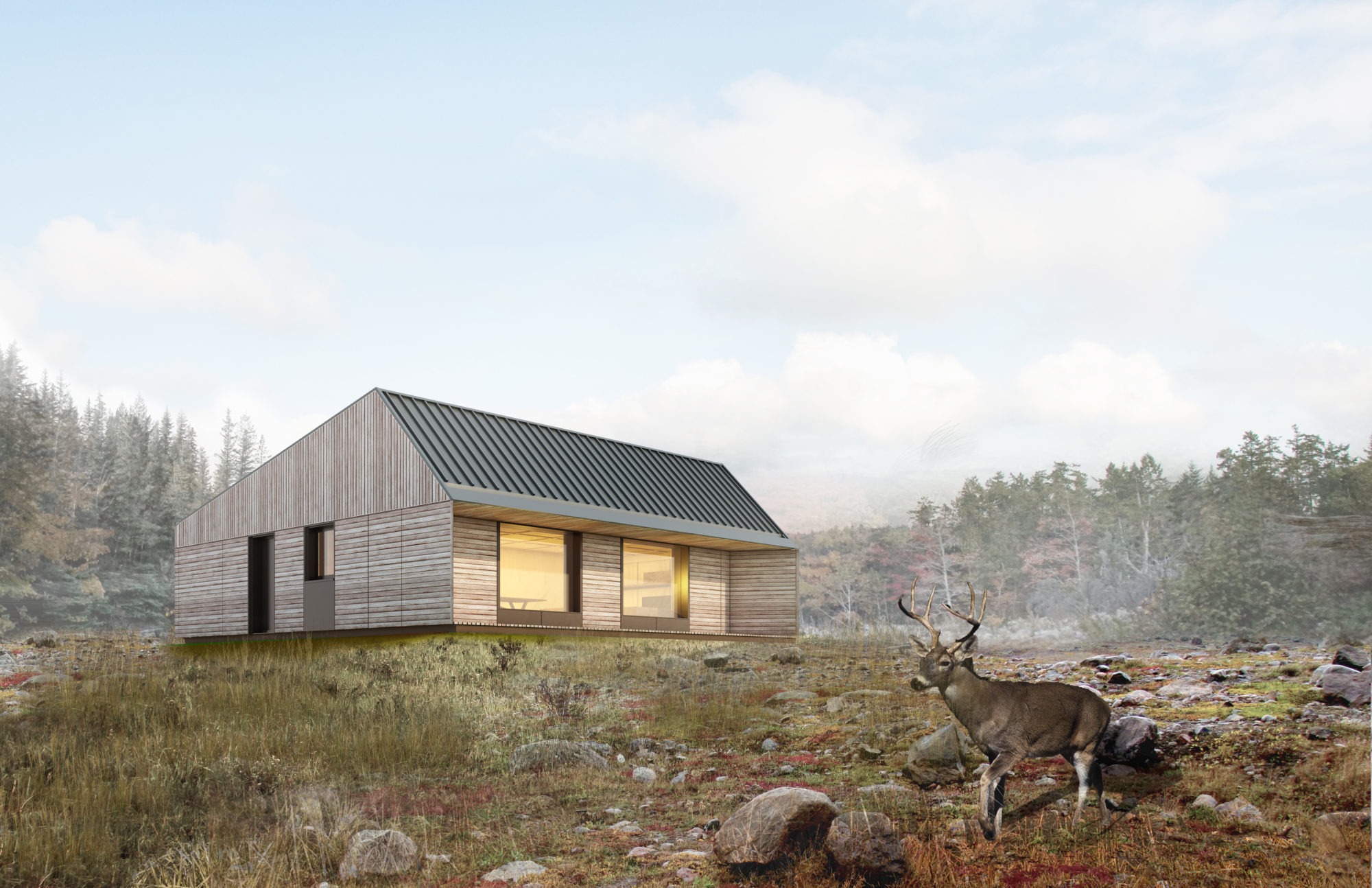 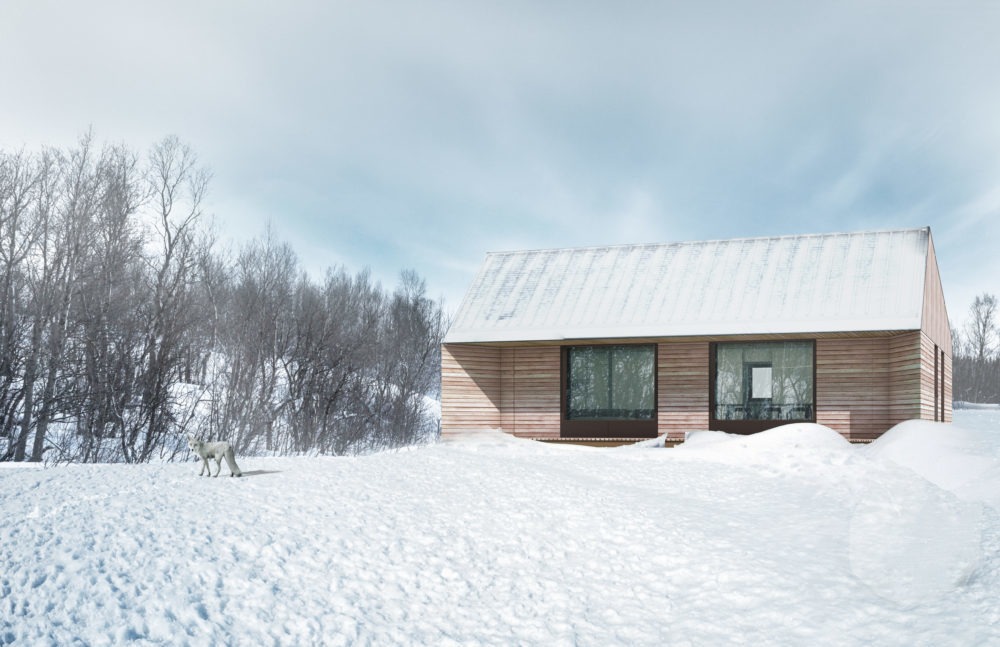 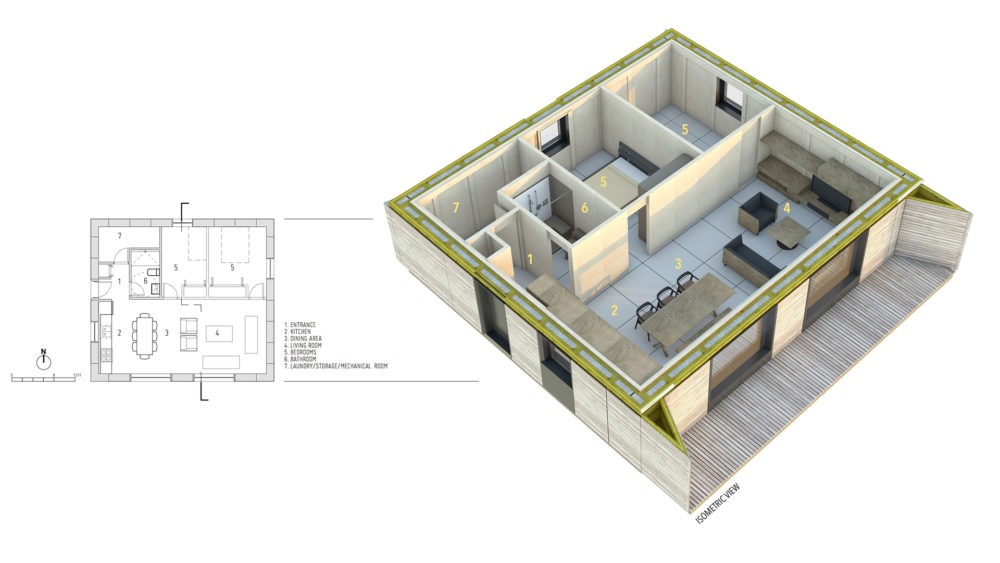 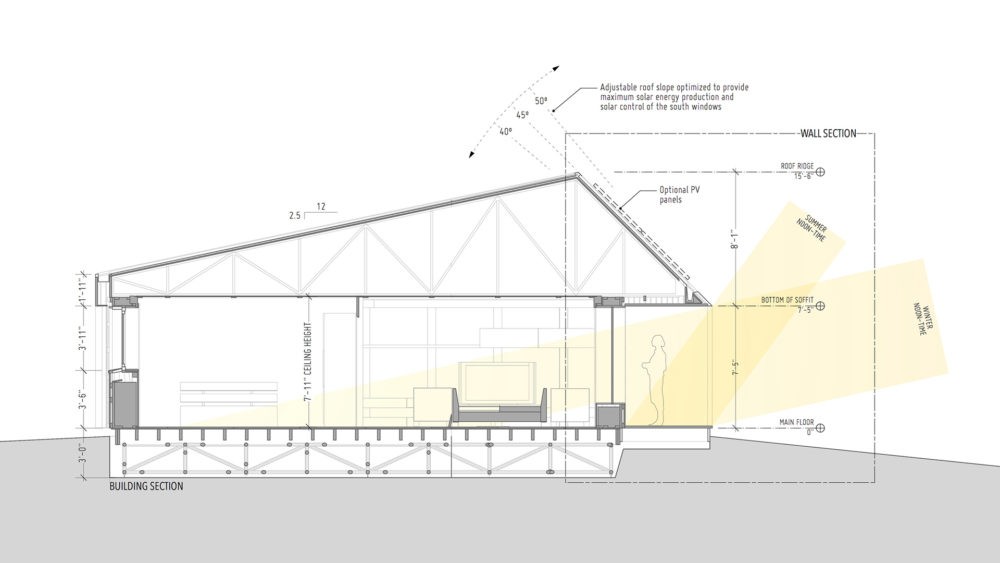 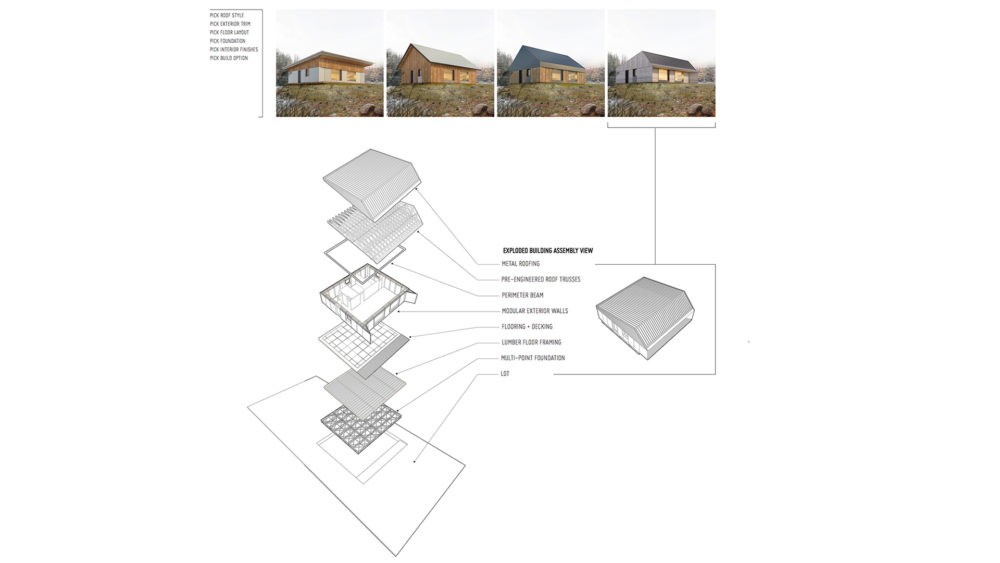 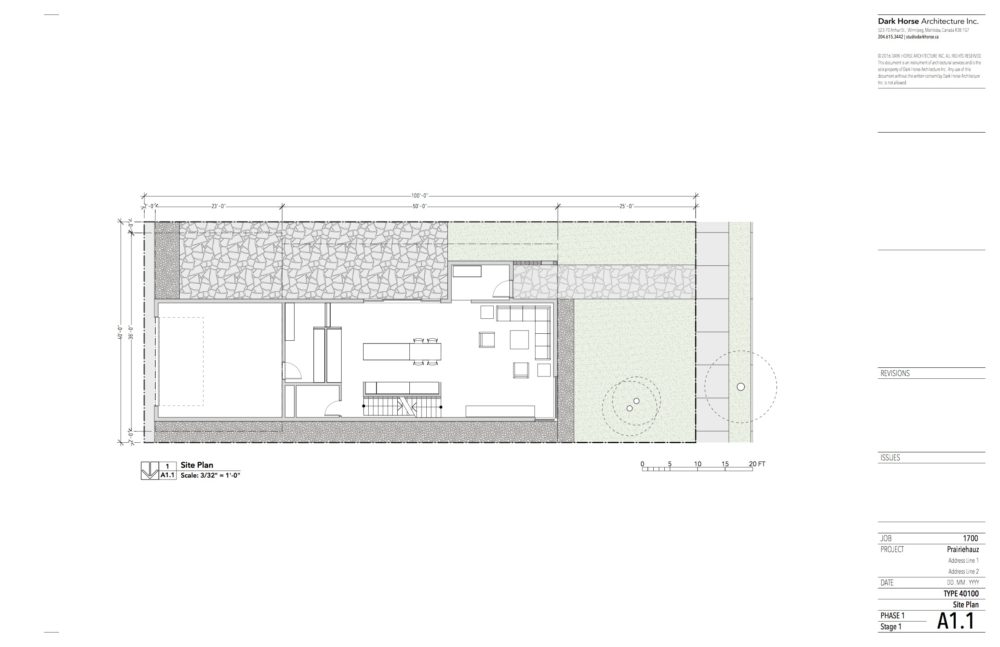 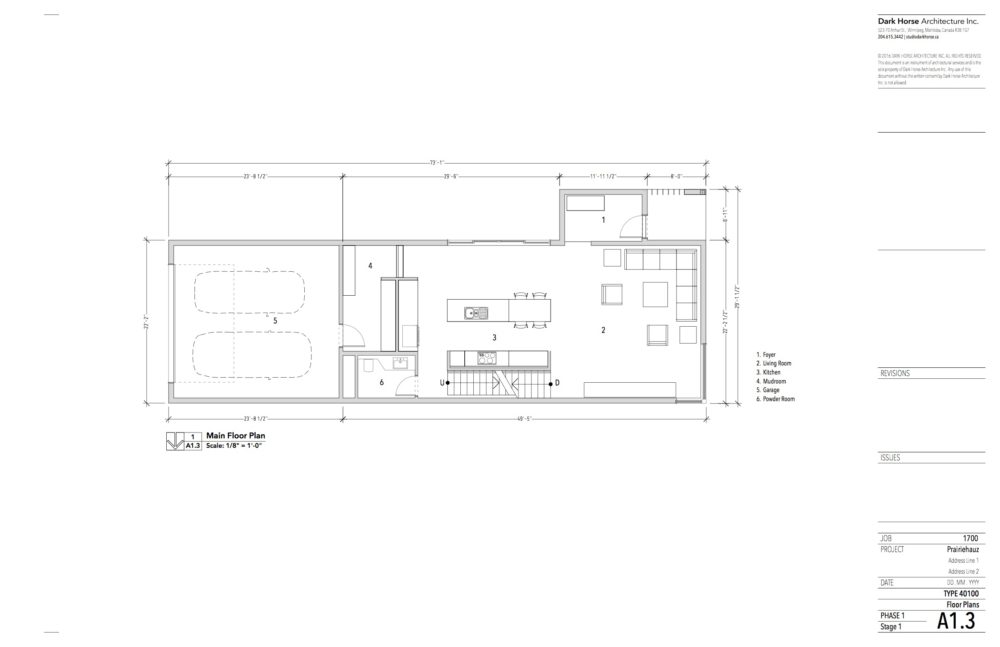 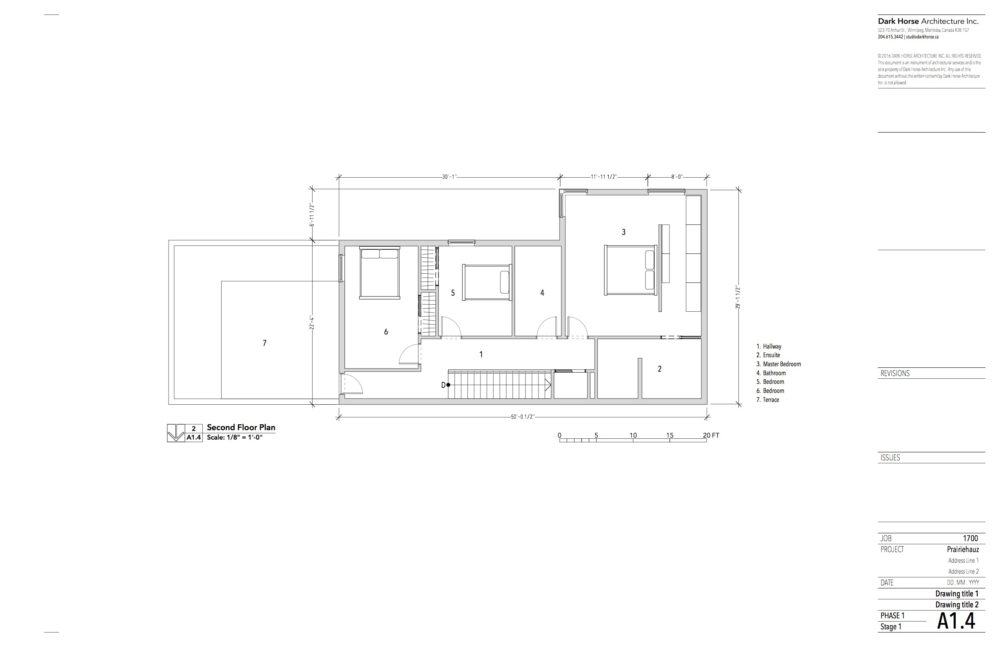 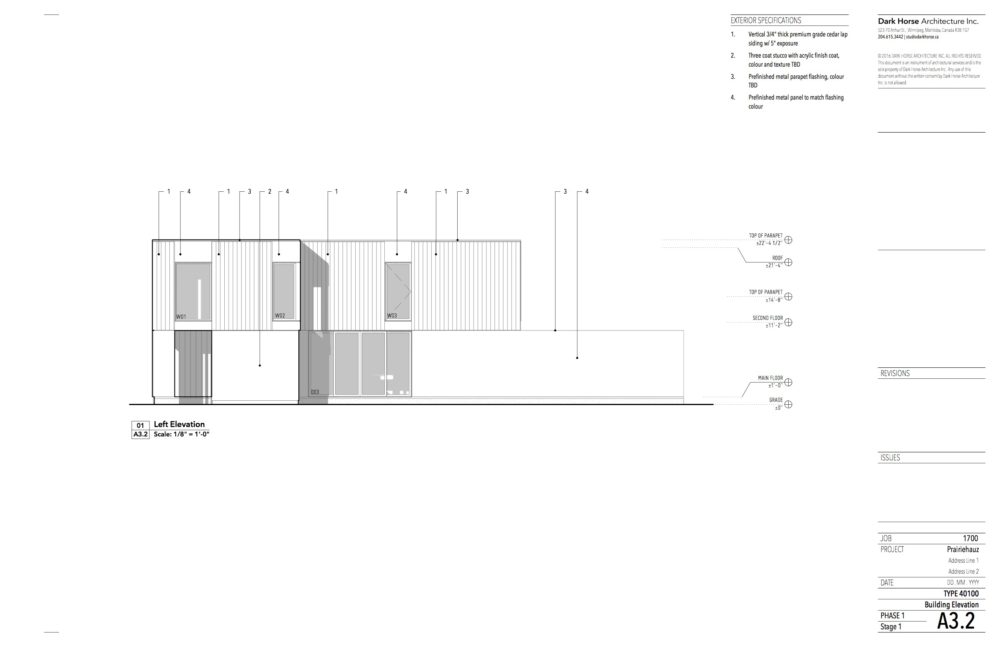 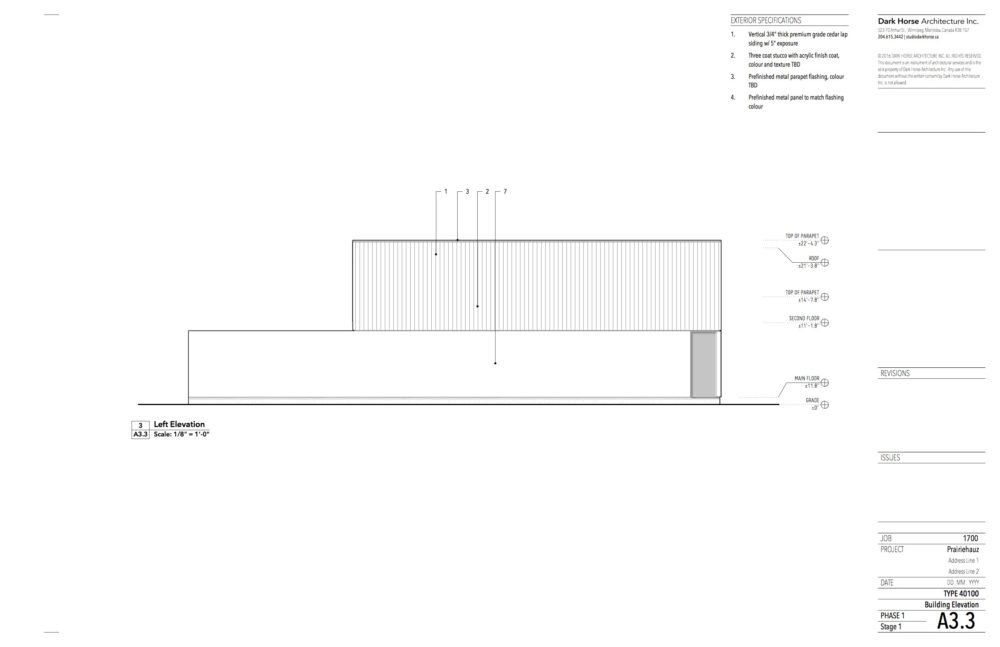 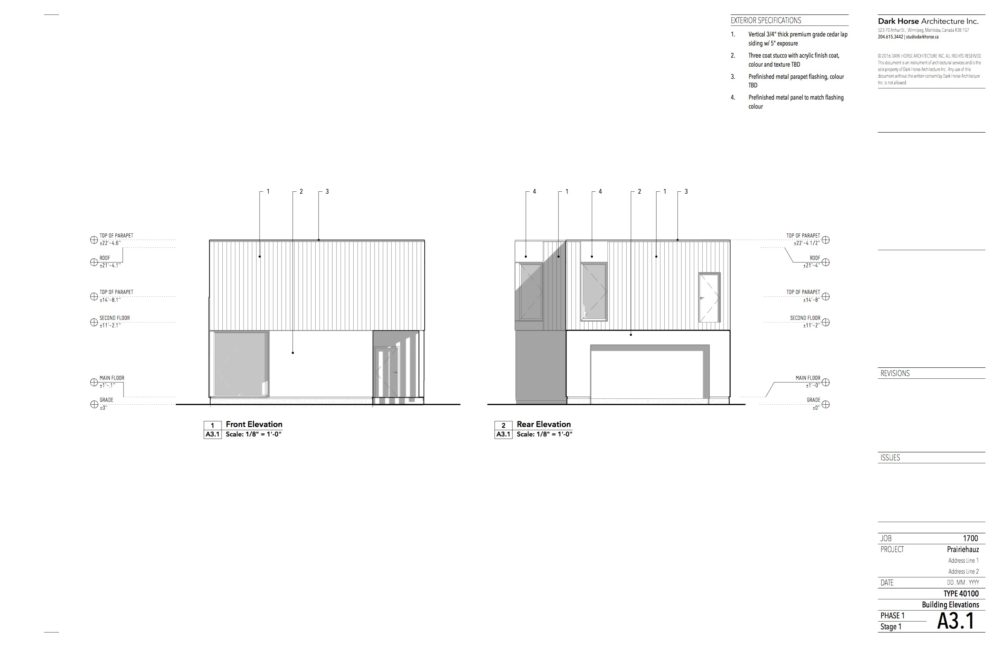 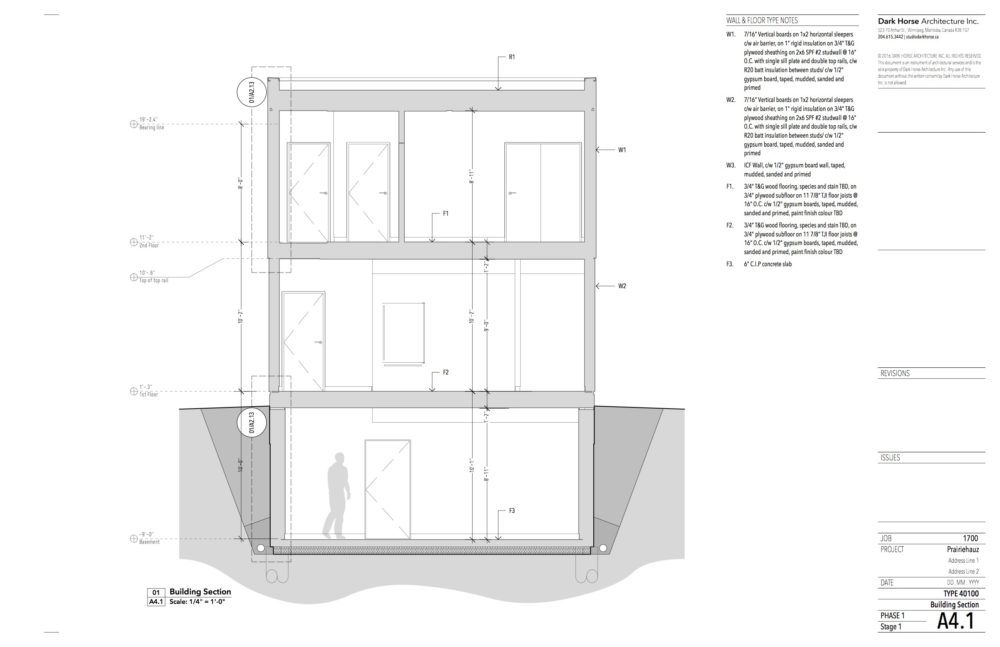 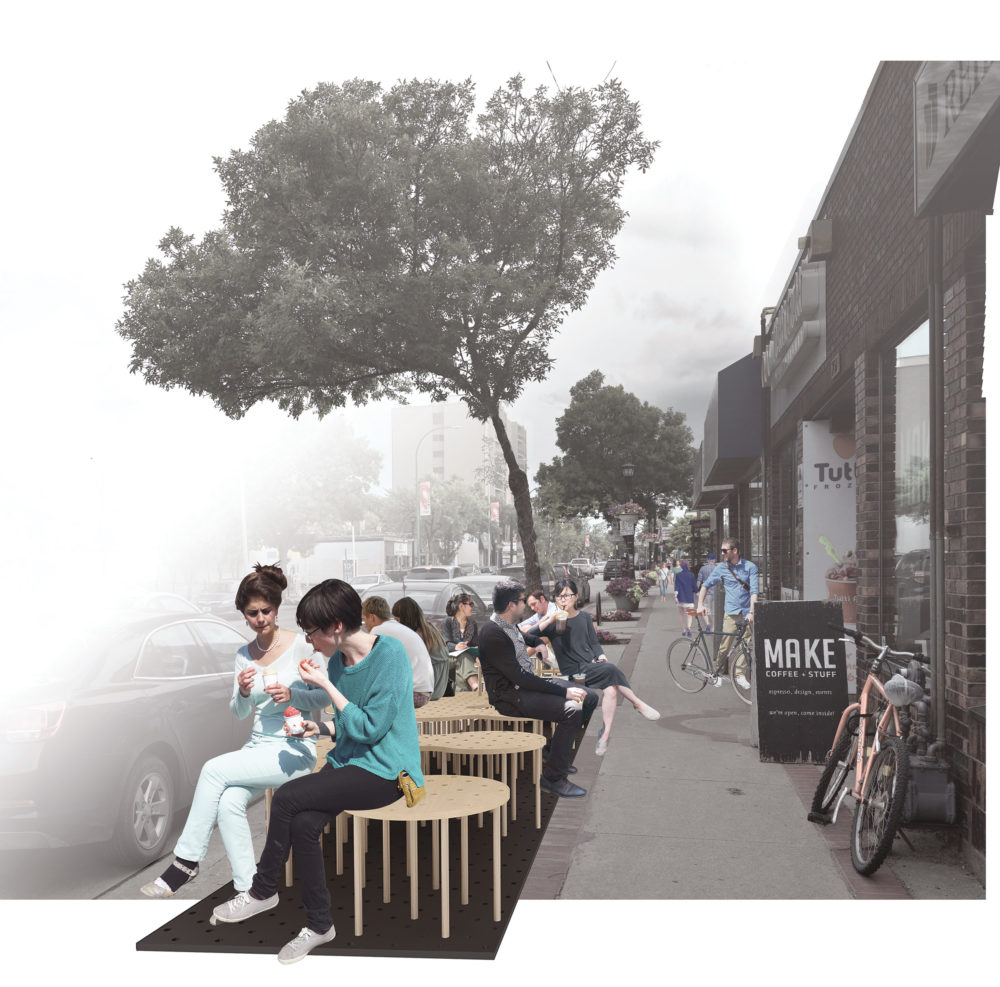 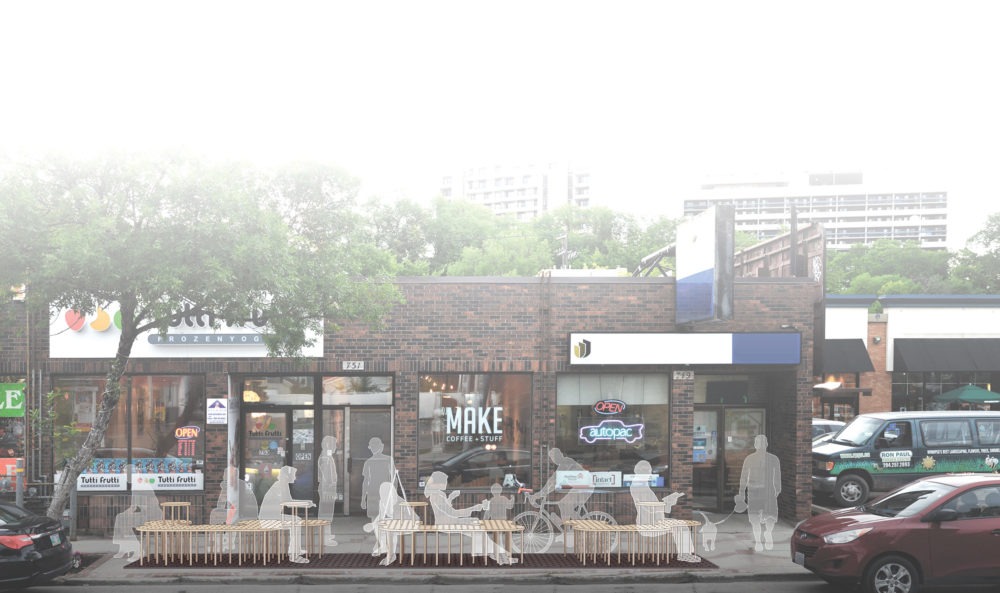 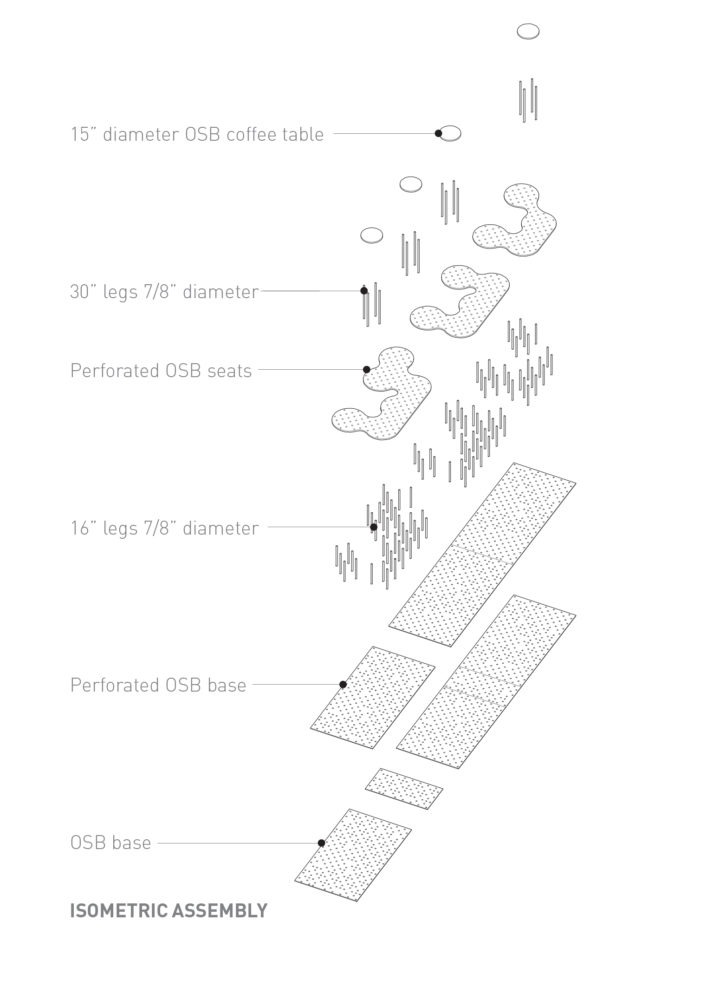 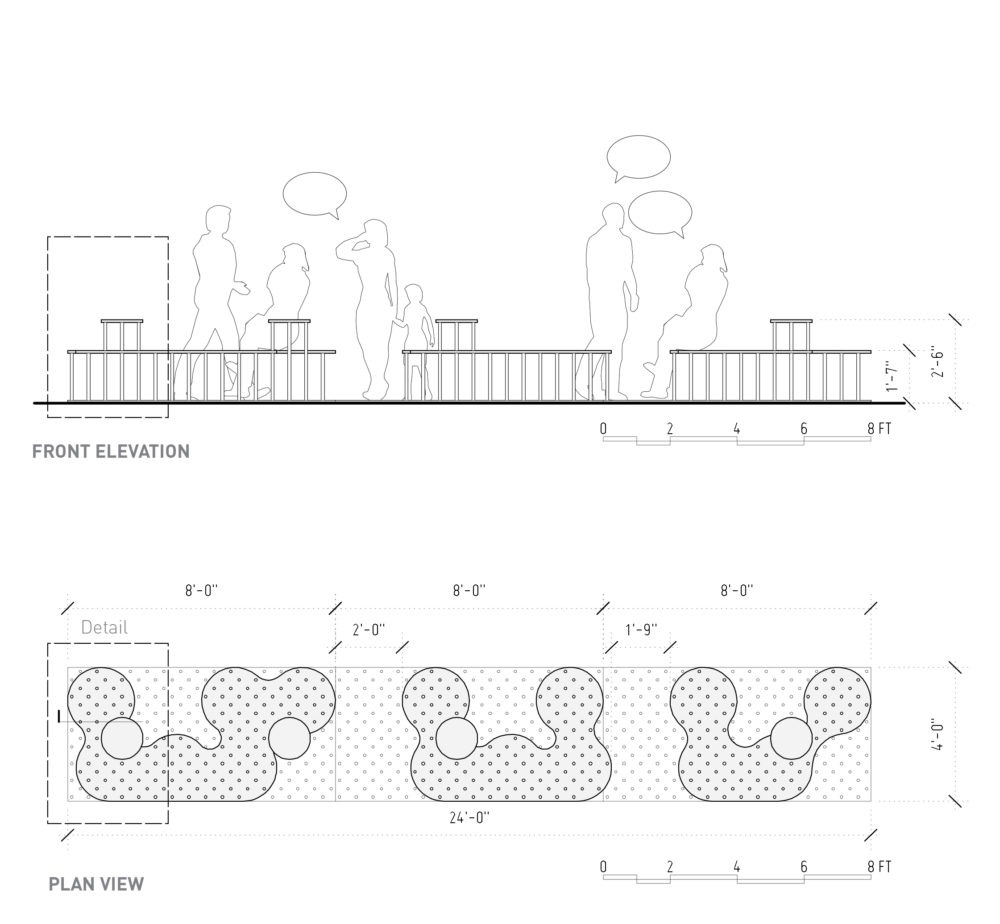